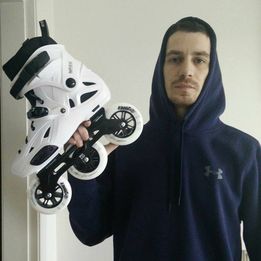 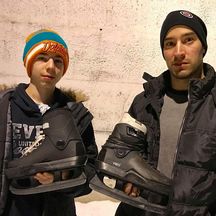 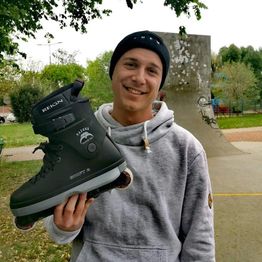 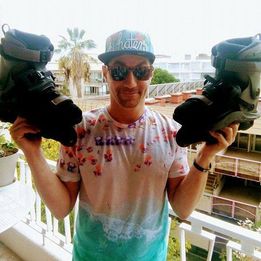 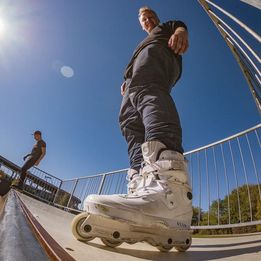 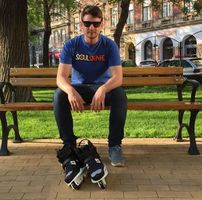 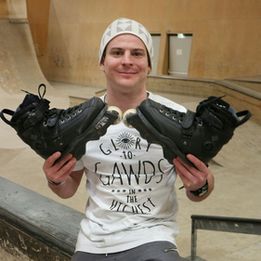 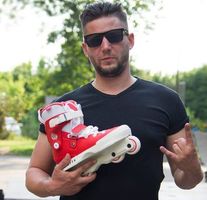 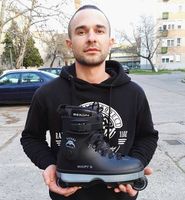 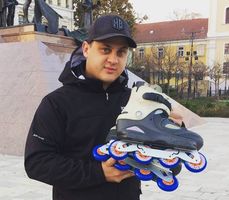 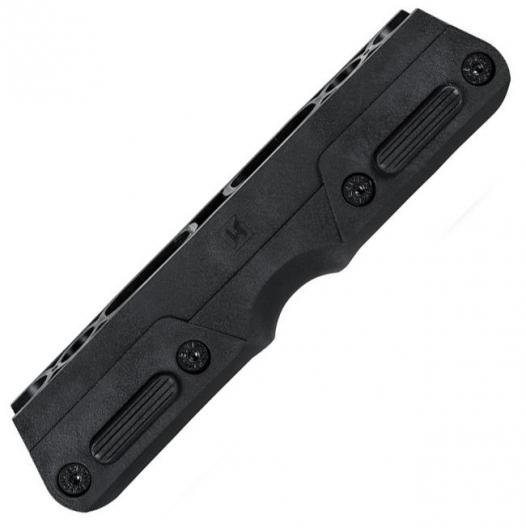 LEÍRÁS
The Kizer Level 3 has breached the gap between big and small wheels. No more do you have to be limited by speed or ability to grind. The Kizer Level 2 showed that any trick is possible even with 76mm wheels.
Now the same design team that brought you the Kizer Level 2 presents the Kizer Level 3. A 72mm flat frame that has been designed with careful attention to logic and physics to allow you a frame that performs perfectly for aggressive skating, while giving you a much needed boost when it comes to speed.
Kizer continues its legacy as the frame company that isn't afraid of pushing into new territories, and the Level 3 frame is the latest in a series of evolutions in frame technology.
The Kizer Level III frame has been designed to allow for a 72mm flat setup while still being able to grind with complete confidence.

Powerblading; what is it?
Imagine when the worlds best and most exciting rollerbladers found a way of triplicating the speed they were used to. Imagine finding a way to fly through the city without having to give up aggressive skating. Imagine Parkour at 10 times the speed, where poor floor was no longer an issue for the small, hard wheels aggressive skaters are used to.
Powerblading is the natural progression of aggressive skating. Aggressive skating has seen thousands and thousands of tricks and combinations invented. It has grown and in many places been outlawed. Fun while skating a single spot, it has become cumbersome and clumsy at times. Cracks in the ground, bad paving, crowds of people, cops and hills are all an aggressive skaters nightmare.
In Barcelona the Powerhouse in collaboration with Kizer and UC has spent a year on the evolution of Powerblading, effectively Aggressive 2.0, and the problem is, once you start its very, very hard to stop. Suddenly a whole new world opens up to you as soon as you strap on a flat setup of 80mm wheels.
Kizer has created the first Powerblading frame to combine the best of freeskate and aggressive. Its the first frame strong enough to resist the impacts that a skilled aggressive skater will subject it to and combines perfectly with the brand new UC Superjuice wheels.